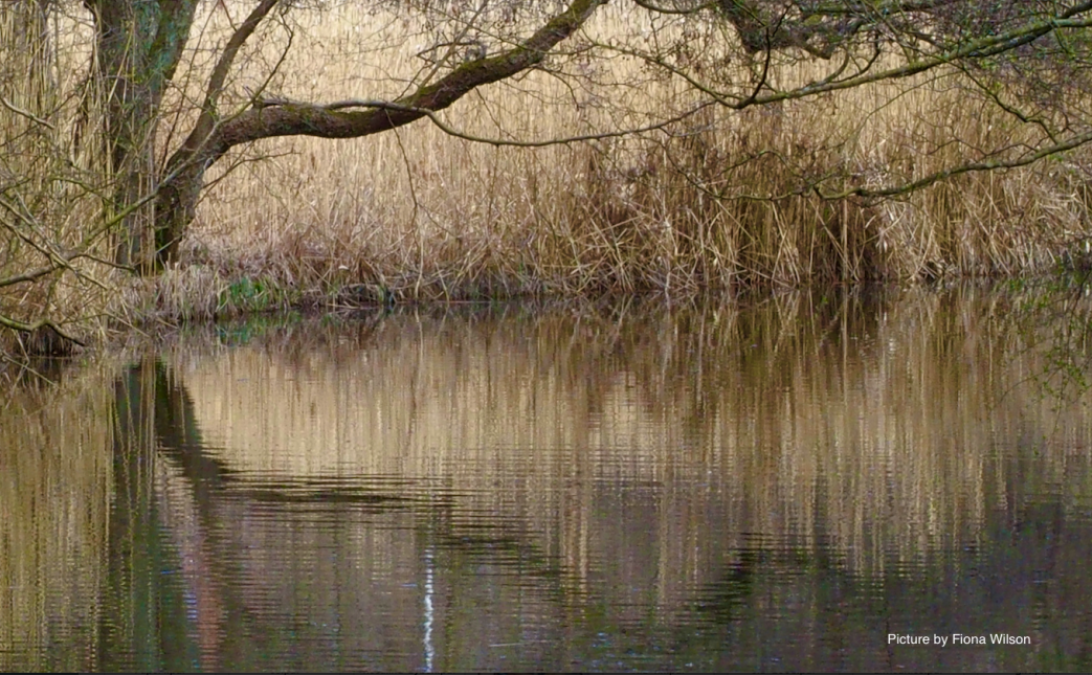 After retiring from Aidland, I enrolled for a two year part-time Masters in British social history.  My dissertation research concerned French and German-speaking immigrants to Brighton from 1860 to 1914.  A hard copy of the dissertation is available at the Keep (East Sussex local records office) or you can download it here.

Two case studies look at local associations with mixed immigrant and native membership.  The first concentrates on the 1860s and 1870s and analyses the creation and subsequent chequered history of Brighton’s French and German Protestant churches.  The second concerns the early twentieth century unionisation of Brighton’s hotel and restaurant workers and Brighton’s first major strike in the catering sector in summer 1913.

After completing my dissertation, I continued to pursue my research into catering unions, this time at the national/international level.  I discovered that when moustaches were at the height of European fashion among men of all classes,waiters were banned from growing them.  When the leader of the British waiters’ union asked the Trades Union Congress for support in resisting the ban, he was laughed at and told to stay away.  You can down load here, an accepted, pre-print version of my article ‘The Moustache Makes Him More of a Man’: Waiters’ Masculinity Struggles, 1890-1910’, published in History Workshop Journal in Spring 2019.

I then returned to the 1913 catering strike and found that some of the national strike leaders were syndicalists, adherents of a loosely-knit, global anti-capitalist social movement that believed in direct grassroots action to secure workers’ rights.  One such was E L Pratt, an elusive trickster and a convincing [self] publicist.  When in Britain between 1914 and 1918 he established three trade unions and successively edited two major syndicalist journals – before hurriedly leaving for the States when his comrades discovered he was a police informer.  Here is an approved, pre-print version of my article that is due to be published in the Spring 2020 issue of Labour History Review.